I’m delighted to welcome you today to my stop on the blog tour for The Courier by Kjell Ola Dahl. Thank you to Anne Cater and Orenda Books for giving me the opportunity to read and review this beautifully written and stunning novel.

In 1942, Jewish courier Ester is betrayed, narrowly avoiding arrest by the Gestapo. In a great haste, she escapes to Sweden, saving herself. Her family in Oslo, however, is deported to Auschwitz. In Stockholm, Ester meets the resistance hero, Gerhard Falkum, who has left his little daughter and fled both the Germans and allegations that he murdered his wife, Åse, who helped Ester get to Sweden. Their burgeoning relationship ends abruptly when Falkum dies in a fire.

And yet, twenty-five years later, Falkum shows up in Oslo. He wants to reconnect with his daughter. But where has he been, and what is the real reason for his return? Ester stumbles across information that forces her to look closely at her past, and to revisit her war-time training to stay alive…

Written with Dahl’s trademark characterization and elegant plotting, The Courier sees the hugely respected godfather of Nordic Noir at his best, as he takes on one of the most horrific periods of modern history, in an exceptional, shocking thriller. 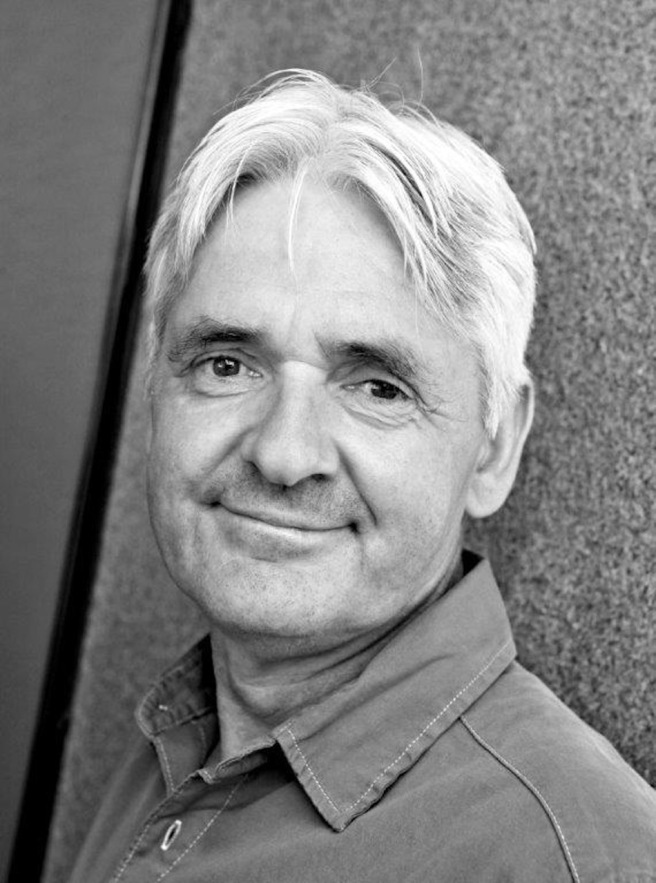 Don Bartlett lives with his family in a village in Norfolk. He completed an MA in Literary Translation at the University of East Anglia in 2000 and has since worked with a wide variety of Danish and Norwegian authors, including Jo Nesbo and Karl Ove Knausgard. He has previously translated The Consorts of Death and Cold Hearts in the Varg Veum series.

The Courier is a cleverly written and multilayered espionage thriller that plays out over several timelines. It begins in 2015 with Turid, an old woman who comes across a bracelet being sold at auction that she recognises as belonging to her mother.

We then go back to 1942 and Ester, a Jewish courier who finds herself having to flee to Sweden. The story then jumps forward to 1967 where some information and a face from the past resurfaces which changes everything, making Ester not only reevaluate her past but to also fear for her life.

What follows is a tense and exciting thriller that moves along at a steady pace, with a stunning and intricate plot that keeps you guessing throughout. It is both shocking and exhilarating, taking you on a journey that twists and turns in ways you would never have expected.

Kjell Ola Dahl is a gifted storyteller and the story is brilliantly translated by Don Bartlett. It’s a stylish, complex thriller that handles a difficult time period exceptionally well. Moving and beautifully written, there isn’t anything I didn’t love about this stunning addition to the Nordic Noir genre. With outstanding characterisation and a tightly plotted storyline, this is a book that I highly recommend.

The Courier is the first book I’ve read by Kjell Ola Dahl, but it definitely won’t be my last. A talented author I will look out for.

The Courier by Kjell Ola Dahl is available to buy now: Amazon UK