I’m delighted to welcome you today to my stop on the blog tour for dark, disturbing and brilliant psychological thriller The Housewarming by S.E. Lynes. Thank you to Noelle Holten and Bookouture for giving me the opportunity to read and review this fantastic book. 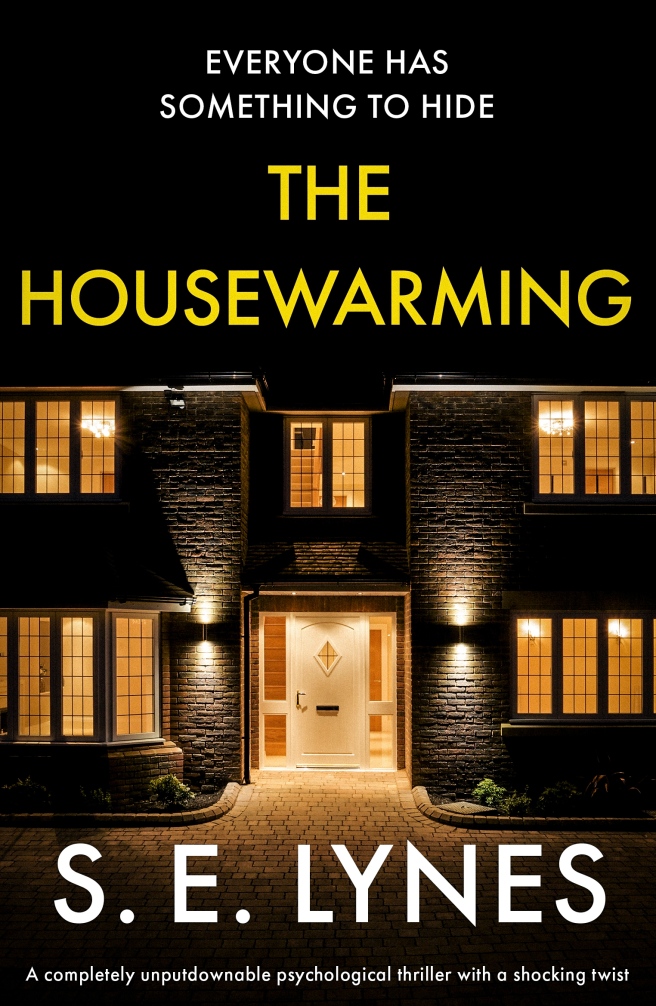 Everyone is going to the housewarming party.

All the same people who lived on the street the day Abi vanished…
Will her mother finally learn the truth?

Ava only left her daughter in the pushchair for five minutes. The buckle was fastened, and she was sure it was safe. But when she came downstairs, the door was open and Abi was gone – she walked down the road, past the Lovegoods’ house, and was never seen again.

A year later, the Lovegoods are planning their long-anticipated housewarming party. Ava doesn’t want to go. She can’t bear to look down that end of the road, to see the place where Abi vanished, and she doesn’t want to spend time with people who don’t share her grief. Her husband Matt persuades her: he’s worried about her. A night out might do her good.

But as her friends and neighbours chat, and the drink and gossip flows, Ava learns something new about the day she has re-lived a thousand times. A throwaway comment which could change everything.

Ava thought she knew every last detail of that day.

She’s about to find out she was wrong…

Brilliantly dark and moving suspense fiction for fans of Gillian Flynn, Claire McGowan and Lisa Jewell, The Housewarming will have your pulse racing and your heart in your mouth from start to finish. 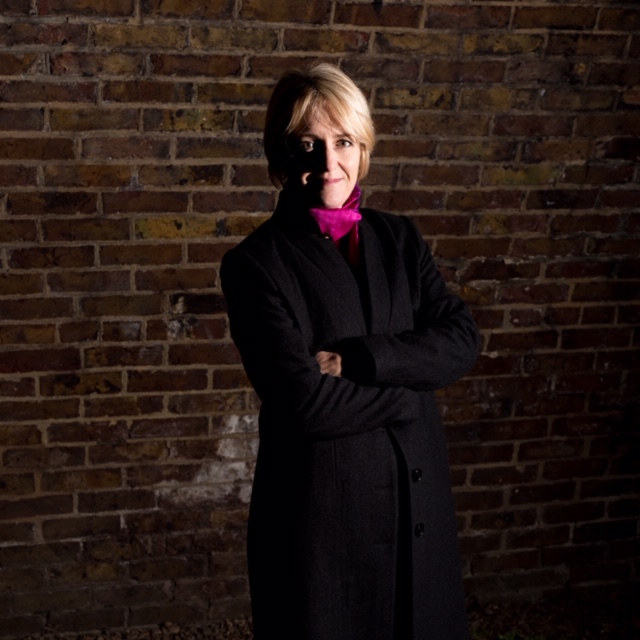 Former BBC Producer, S.E. Lynes is the Amazon best selling author of ‘intelligent and haunting’, ‘beautifully written’ psychological thrillers, VALENTINA, MOTHER, THE PACT, THE PROPOSAL, THE WOMEN, THE LIES WE HIDE, CAN YOU SEE HER? and her latest novel, THE HOUSEWARMING, available for pre-order NOW.

The Housewarming by S.E. Lynes is a devastatingly dark and twisty read that tied me up in knots, wringing every emotion from me as I felt every second of Ava’s torment following the disappearance of her small daughter, Abi. The guilt she feels is palpable as she relives every moment of that terrible day over and over again.

The tension builds slowly, with Ava and her husband, Matt, living through every parents worst nightmare. They handle their grief in very different ways, Ava cutting herself off from the world and Matt trying to remain strong, continuing to work and live as normal a life as he can.

But then, a year later, Ava and Matt are invited to the long awaited housewarming party of the Lovegoods, whose house is very close to where Abi went missing. And as the party gets underway, Ava learns something new about the day Abi disappeared. Something that could change everything…

What follows is a dark and suspense filled psychological thriller that had me on the edge of my seat from beginning to end. What really happened to Abi that day? The truth, when it came, completely blindsided me and tore my heart into a million pieces. I won’t say any more for fear of spoiling the story, but oh wow, the writing is so powerful and the story so intense I felt completely drained of all emotion as I turned the final page.

S.E. Lynes is an exquisite writer. She somehow gets inside the head of a grieving parent and transfers all of that raw and devastating emotion on to the page. The Housewarming is a dark, disturbing and utterly heartbreaking psychological thriller that I know will stay with me for a long time to come. It is a strong, powerful and beautifully written character driven story that I honestly can’t recommend highly enough!

The Housewarming by S.E.Lynes is available to purchase now.